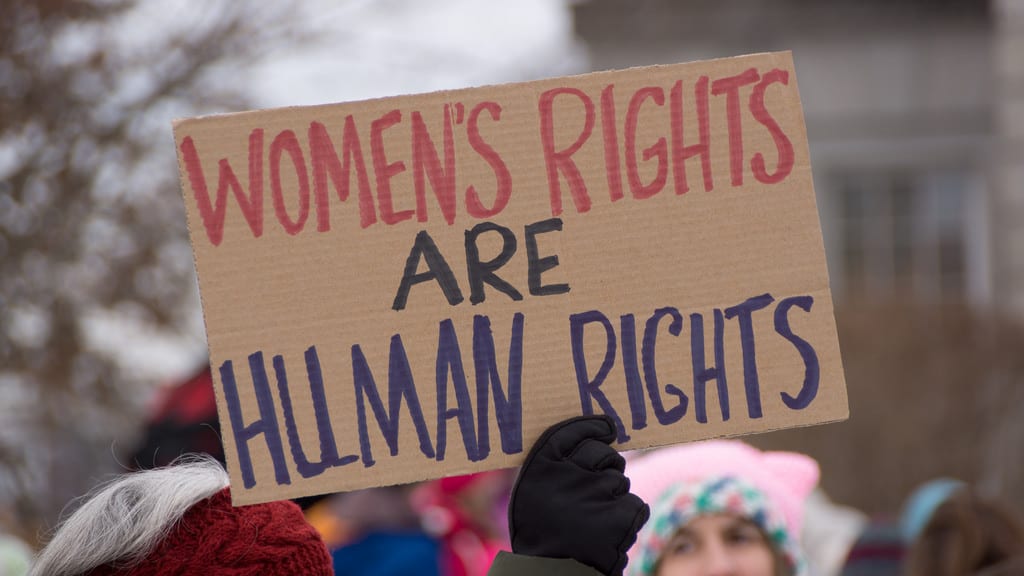 Even though we have made immense improvements on gender discrimination, we often overlook the subtle ways that women are still being put down. I believe that gender equality is a fundamental right.  In his novel, The Blithedale Romance, Nathaniel Hawthorne demonstrates an early emergence of attempted gender equality in literature. Throughout the novel, we witness Zenobia standing up for women, but her love for Hollingsworth prevents her from taking action. The main character, Miles Coverdale, often encourages and praises his female counterparts. He frequently reiterates that he would like to be ruled by a women and that women should be included in the church. Yet, at the same time, he can’t seem to let go of traditional gender roles, specifically a woman’s irrationality and affiliation with her sexuality; Coverdale will criticize Zenobia’s “inappropriate” sexual intents, often putting her down and never complimenting her worth. I am interested in analyzing these discrepancies in female stereotypes because it is intriguing to see how these same stereotypes that are ingrained into society affect the way we treat women today.

“Girls are incomparably wilder and more effervescent than boys, more untamable and regardless of rule and limit, with an ever-shifting variety, breaking continually into new modes of fun, yet with a harmonious propriety through all. Their steps, their voices, appear free as the wind, but keep consonance with a strain of music inaudible to us. Young men and boys, on the other hand, play, according to recognized law, old, traditionary games, permitting no caprioles of fancy, but with scope enough for the outbreak of savage instincts. For, young or old, in play or in earnest, man is prone to be a brute.”

The above quote exemplifies the pervasive theme of gender in The Blithedale Romance. Coverdale verbalizes his thoughts on what he perceives to be the essential characteristics of the two genders. He is oblivious to the social construct of traditional gender roles, and he is simply explaining how he wants to view men and women, without recognizing the genuine nature of either. Coverdale often masks women with their sexuality, and often can’t see who these women truly are. Although Blithedale is supposed to present itself as a utopia, it is a community where men ultimately still have power while women are subject to their expectations.

I don’t necessarily disagree with Hawthorne’s brilliantly constructed text, but I think that something that may have made it a more interesting read is if Zenobia and Priscilla could have narrated a few chapters. I believe that this could offer the book an entirely new perspective on gender and what a utopia means for women during that time period. We could read about how women viewed their male counterparts, and how they would categorize their own sexual nature; more importantly, we could look into their thoughts on the self sufficient community and the eventual economic destruction. We could also take into perspective the inequalities and hardships that women experienced every day and what they did to deal with living in a man’s world. 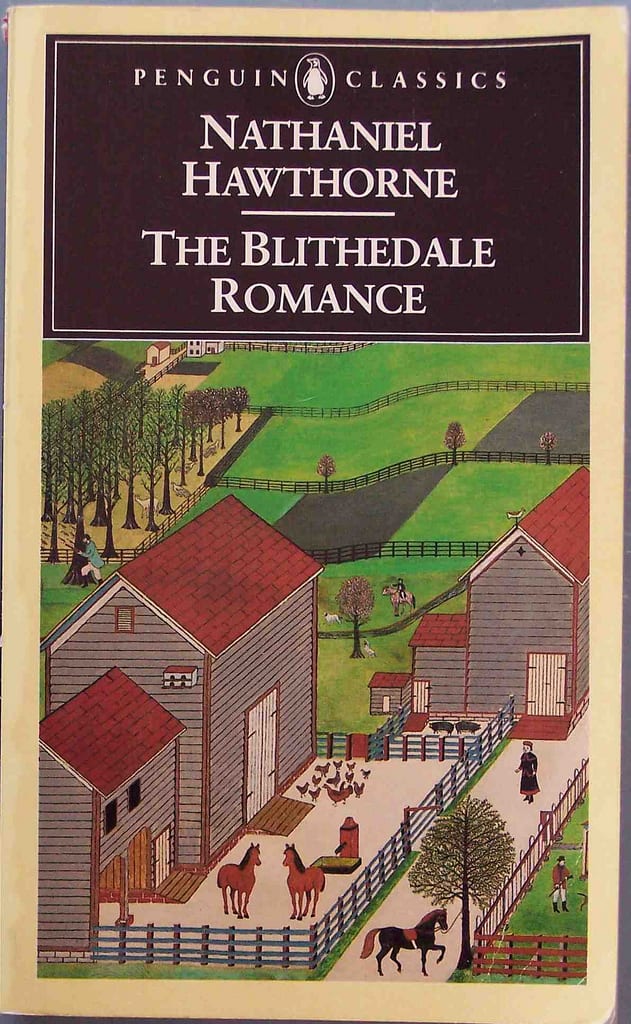 In this novel, Hawthorne embodies the meaning of utopianism and its discontents. In the town of Blithedale, its participants are more involved with their own desires, needs, and dreams than Blithedale itself. Through a slight disappointing tone, Hawthorne demonstrates the failure that Blithedale faces when individuals cannot ignore their social class, intellectual levels,  and individual wants in order to form a community. Two other major themes in the novel are gender discrepancies and sex. Hawthorne comes to an interesting middle ground with women’s roles; he utilizes an encouraging tone when describing the main female character, Zenobia, yet he also views women traditionally in conjunction with their sexuality. The characters’ language is erotic with tension of many unfulfilled sexual desires, which is a topic that is not frequently touched upon in writing.

This piece of literature encapsulates the story of Miles Coverdale, a young poet who plans on joining the Blithedale community after seeing the popular Veiled Lady. Coverdale then meets Zenobia and becomes infatuated with her. New characters continue to be introduced as more problems arise in the seemingly perfect society. We realize that the work in the farm of each individual is unrewarding for all and disastrous for their economy in an attempt to fulfill the dreams of their small town.

I enjoy this book because it puts in perspective what happens when an individual’s desires outrank the ultimate goals of a community. It is also interesting to know that this novel is based on Hawthorne’s own experiences at Brook Farm, an experimental socialist group. His opinions on utopianism reflect on his tone and writing style, and it is intriguing to know that many of the characters in this novel are based on real people that Hawthorne has met. It illustrates the unsettling effects of selfishness when it comes to forgotten possibilities and all forms of relationships. One area that I didn’t like about this book is that there are so many characters, so it is a bit challenging to keep track of everyone and what part they play in the story. But overall, it has been a fantastic read about the potential beauty and eventual ugliness of society when we fail to empathize with those around us.

Welcome to your brand new blog at Edublogs!

To get started, simply visit your blog’s dashboard, edit or delete this post and check out all the other options available to you.

We can walk you through step-by-step in our guide to getting started with your blog.